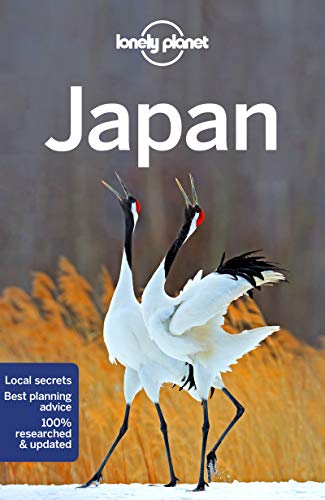 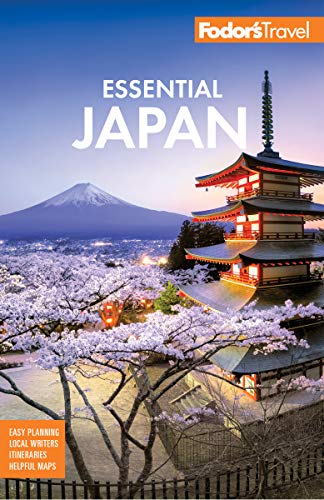 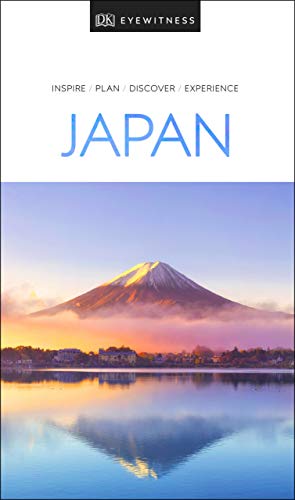 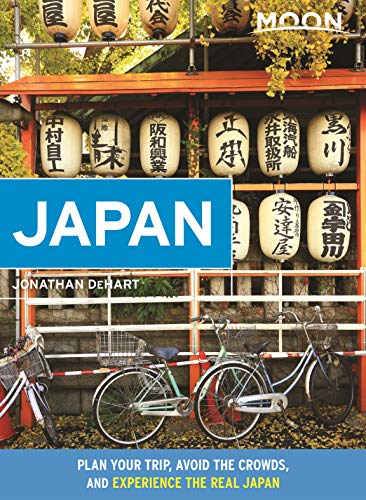 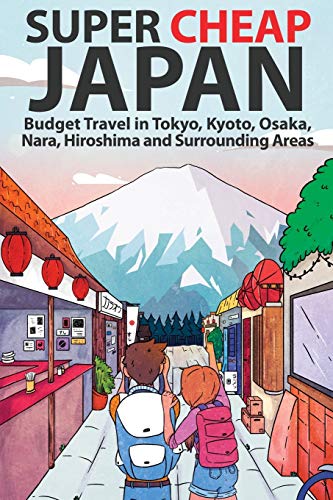 Cool Japan Guide: Fun in the Land of Manga, Lucky Cats and Ramen 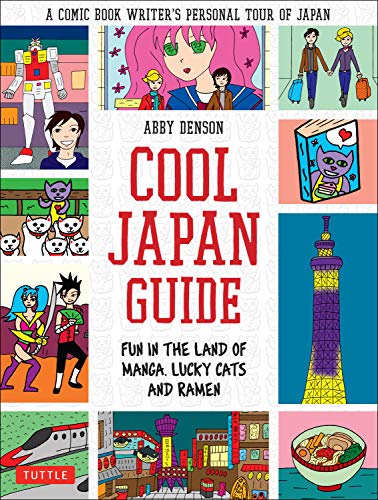 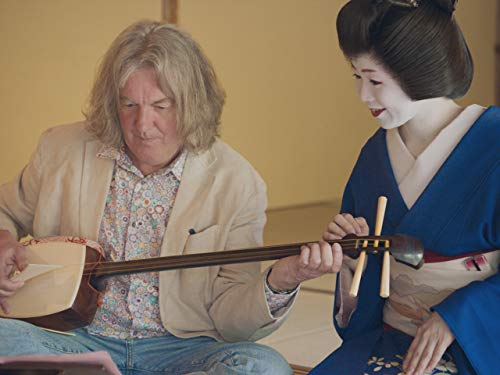 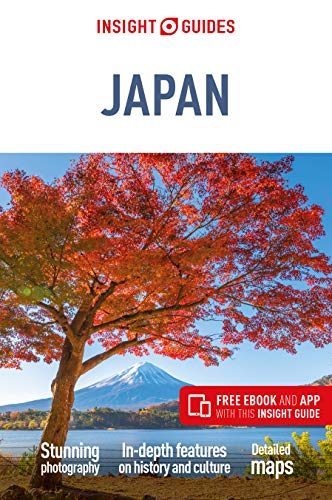 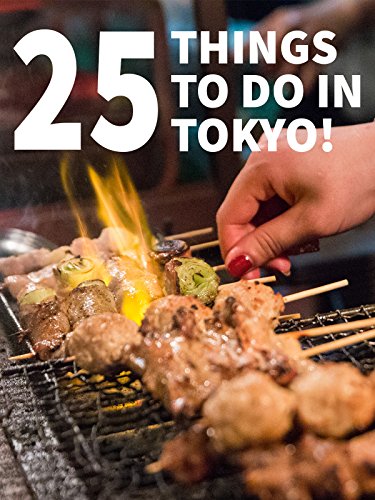 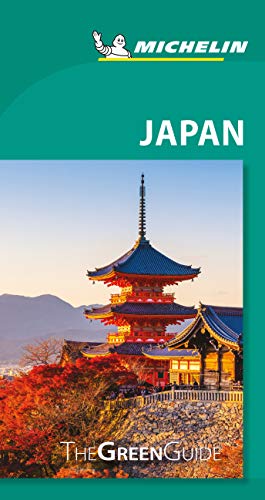 Moe Berg was a poor hitting back up catcher for almost his entire career. Why then, was he with a group of baseball All-Stars on a trip to Japan in 1934?

Morris "Moe" Berg was born in Manhattan in 1902, to Russian-Jewish immigrant parents. His dad was a druggist, and he moved his family to New Jersey in 1906. Moe Berg took up playing baseball when he was seven for a church team under a false name he invented for some reason, and he went on to star for Barringer High School. A gifted student, Berg was accepted at Princeton, and while at the Ivy League institution, Moe majored in modern languages and played shortstop for the baseball team. He was able to converse in Latin on the field with one of his other linguist teammates. Berg graduated Magna Cum Laude in 1923 and was signed by the Brooklyn Robins of the National League as an infielder. But Moe hit just .186 in almost fifty games and after attending the Sorbonne in Paris to study French during the off-season, he was sent back to the minors for a couple of years.

He enrolled in the Columbia Law School and when the White Sox bought his minor league contract from Reading of the International league, Moe Berg went to Chicago, with this now famous scouting report-"good field, no hit". He still failed to impress at the plate, and played in the infield, mostly as a back-up. In 1927, when the White Sox had three catchers injured, Moe Berg volunteered to play the position, and from that point on he had a niche in the sport, as a back-up catcher. He knew how to handle pitchers and possessed a strong throwing arm; Berg even hit .288 in 106 games in 1929. But a knee injury the following spring relegated him to the role of a benchwarmer, and he bounced around from team to team for the remainder of his career. Berg would bat .243 lifetime and appear in 663 games in his fifteen years in baseball.

Moe Berg's life was cloaked in mystery, and one of those is why he was chosen to join a barnstorming tour of players for a trip to Japan in 1934. Berg had been to Japan previously, two years prior, when he was chosen to teach baseball seminars at Japanese universities, probably because he could speak Japanese. But the tour in 1934 included the best in the game, with names such as Ruth, Gehrig, Foxx, and Lefty Gomez competing against Japanese All-Stars. While in Tokyo, on November 29th, 1934, Moe Berg bluffed his way onto the roof of his hotel. He had hidden a movie camera under his kimono, and with it he shot footage of Tokyo and the harbor. This film was later looked at by the United States government in 1942 and some think it helped in the famous bombing raid that Jimmy Doolittle undertook of the city. Others feel that Berg was with the tour for the express purpose of obtaining film of the city, as US-Japanese relations were not the best at the time.

Before his career in baseball was over, at the age of 37 in 1939, Berg went on a radio quiz show called "Information, Please", where he surprised everyone with his vast wealth of knowledge. On his third appearance on the show he was asked many personal questions by the moderator and did not come back again. Baseball commissioner Kenesaw Mountain Landis told Moe Berg that he had "in thirty minutes done more for baseball than I have in my entire time as commissioner", showing the country while on the radio show how smart a ballplayer could be.

After serving as a Red Sox coach for two years, Berg left the sport and on the day his father died, January 14th of 1942, he joined the Office of Inter-American Affairs. His dad had always felt that Moe Berg had wasted his time with baseball, but Berg loved the lifestyle that accompanied the sport. Berg traveled throughout Central and South America assessing the health and fitness of the population. He used his experiences there to become an officer in the Office of Strategic Services, the predecessor of the CIA, in 1943. While in this post, Berg was assigned to go to Zurich late in 1944, to attend a lecture given by Professor Werner Heisenberg, the head of Nazi Germany's atom-bomb project. Berg was to determine if Germany was close to having the weapon and if Heisenberg needed to be assassinated. Berg was to kill Heisenberg if he felt that he was close to discovering the secret of atomic power, but he decided that Germany was not on the verge of having nuclear capacity, and the professor was not killed.

Berg decided not to accept the Medal of Freedom that was awarded him in 1945 after the war was over; his sister would accept it after his death. He had been all over Europe during the conflict, befriending physicists and different intellectuals. But once he left the spy game, Moe Berg became even odder than he had been before. When asked what he did for a living, he would tell no one, as if were still a spy, and he freeloaded off of his brother to the point that he eventually had to have Moe evicted. Berg never married, and he spent the last few years of his life living with his sister Ethel. In 1960, Berg seemed ready to write his memoirs, which would have cleared up much of the mystery surrounding his life. But the co-writer assigned to the projects thought he was Moe Howard from the Three Stooges and Berg ended the project. Moe Berg died in 1972, and his sister took his ashes to Israel, where no one knows where she buried them.

Moe Berg loved baseball to the end, with his final words being "How did the Mets do today?" The accomplished scholar never made a name for himself as a player, but he did give rise to one of the game's greatest quotes, attributed to many people, who said of Moe Berg, "He could speak ten languages, but couldn't hit in any of them".