At the Strangers' Gate: Arrivals in New York 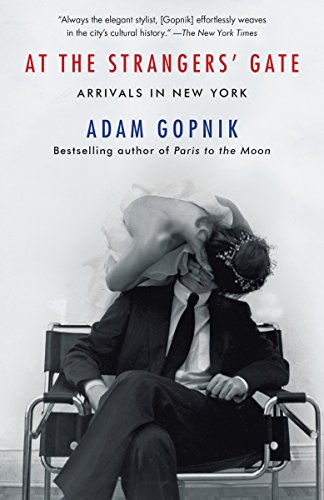 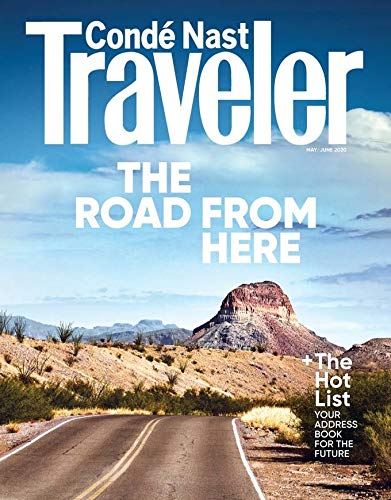 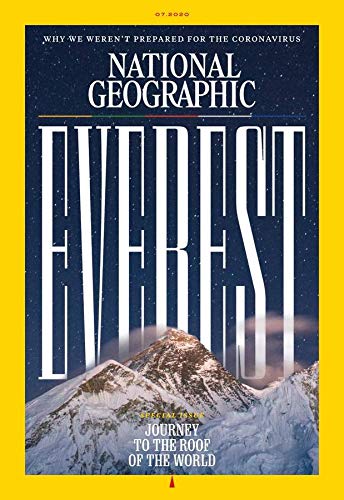 God Appears, Orders Christians to "Cut This Shit Out."

Judging from the subject matter of the Lord's furious oration, it is clear that God's appearance coincided with the funeral of fallen soldier James Landry in Tennessee. Landry, a gay serviceman who died in a roadside bombing in Iraq in October has recently drawn the attention of radical Kansas Pastor Fred Phelps. Phelps and his supporters are professed enemies of homosexuality and believe that gays are drawing God's ire in both domestic and world domains.

Onlookers described the appearance as a gigantic cloudburst with a blinding flash of light prior to God's image becoming visible. God began his speech with "normally I don't come down here, but this is the last straw." The image of the sandal-bedecked, bathrobe-wearing supreme deity of the Christian faith is estimated to have been nearly one hundred stories tall. Eighty-seven percent of onlookers polled described God's countenance as "pissed."

The event has sparked widespread panic and wholesome surprise across the world. Terry Rossdale of Adams Morgan, DC responded, "I was having a coffee and then all of a sudden there was this really bright light outside. I thought it was a nuclear bomb, but then when I heard the voice, I knew. Shit man, God's here, I aint prepared for this."

God went on to state His distaste towards "this honkey bullshit." After moving one of His massive arms forward in a sweeping gesture, God stated with marked fury that "to the next person who pickets a funeral, I'm gonna smite you so hard you'll think your anus got vaporized."

"I'm going to make it clear for you. Be nice to folks, don't be an asshole, and give back. That's all you need to remember. If I hear any more of this hating bullshit going on any more, I'll give you your damn apocalypse. And it's not going to be the homos who go south." After his closing remarks, God disappeared within the cloudburst that dissipated in a matter of seconds.

Views on the cause for God's furious oration have been markedly diverse. "If it wasn't for the homosexual agenda, then God would not be so furious. This message is a direct result of the gay disease on America," responded pastor Jerry Gibbons of Douglassville, GA. Hans Merkel of Berlin stated, "America is to blame for this. I refuse to go to hell on account of their foolishness. Who the hell pickets a funeral?"

Pastor Phelps was unable to be reached for comment, but witnesses describe his demeanor as "scared shitless." 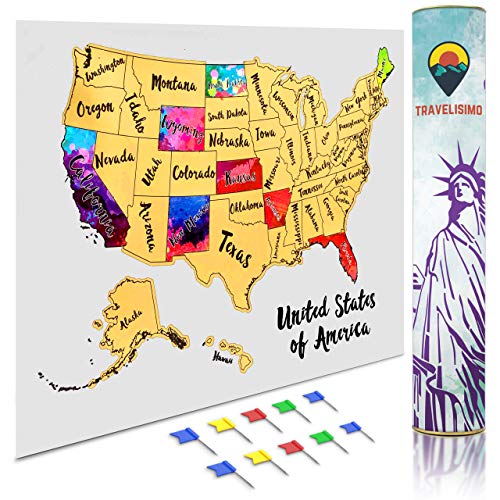 Best States To Travel To 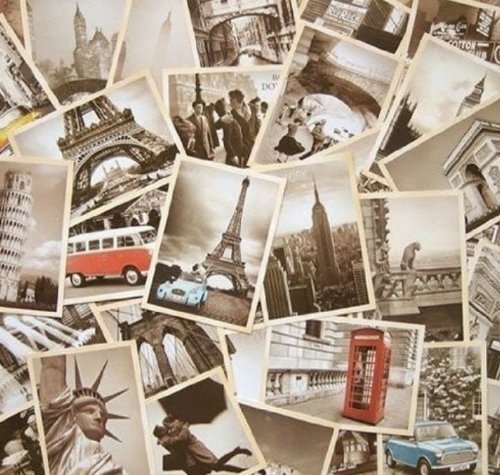 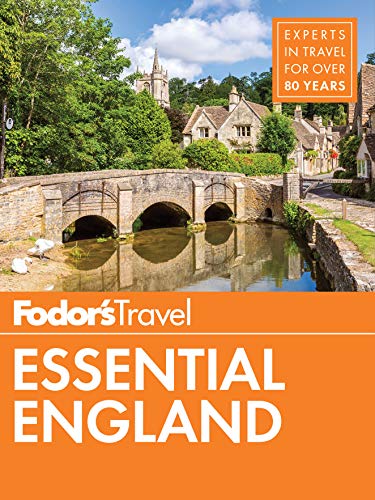 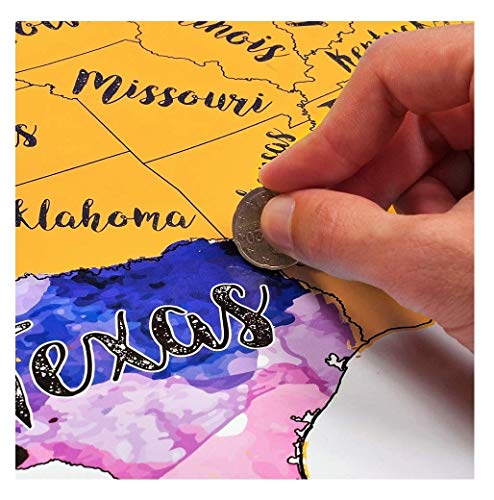